Our COBRA services alleviates these issues by providing you with worry-free, cost-effective COBRA plan. 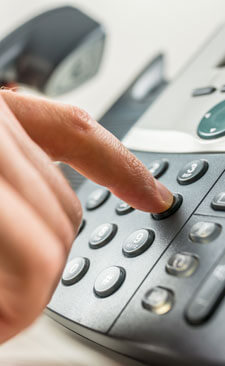